Last week, Wisconsin Governor Tony Evers, along with Lieutenant Governor Mandela Barnes, officially declared the second Monday in October as Indigenous Peoples Day across the state, rather than the historically recognized Columbus Day.  Follow the link below to learn more about Indigenous Peoples Day and what the UW-Madison School of Human Ecology is doing to celebrate it.

Request support from our team 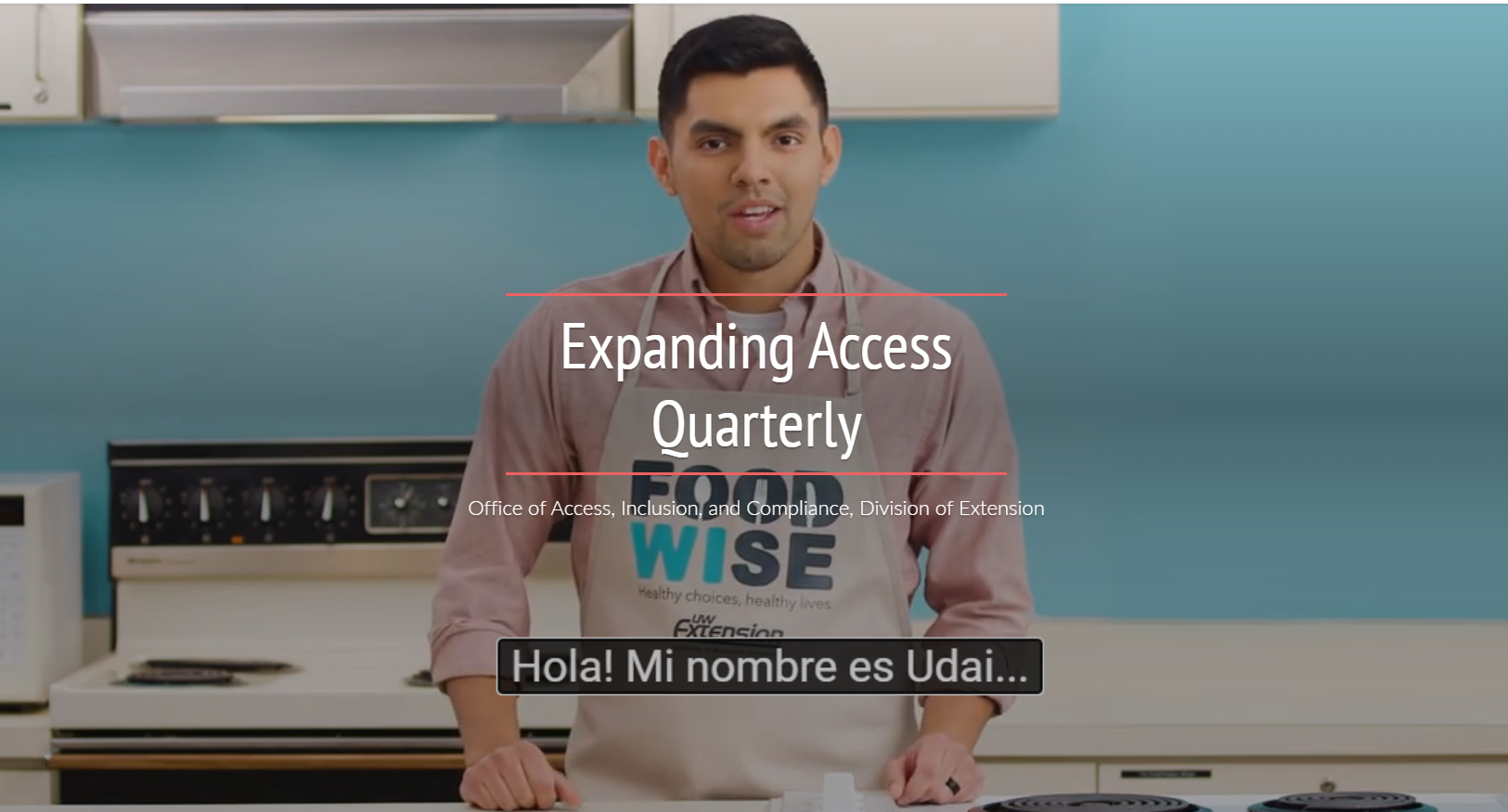